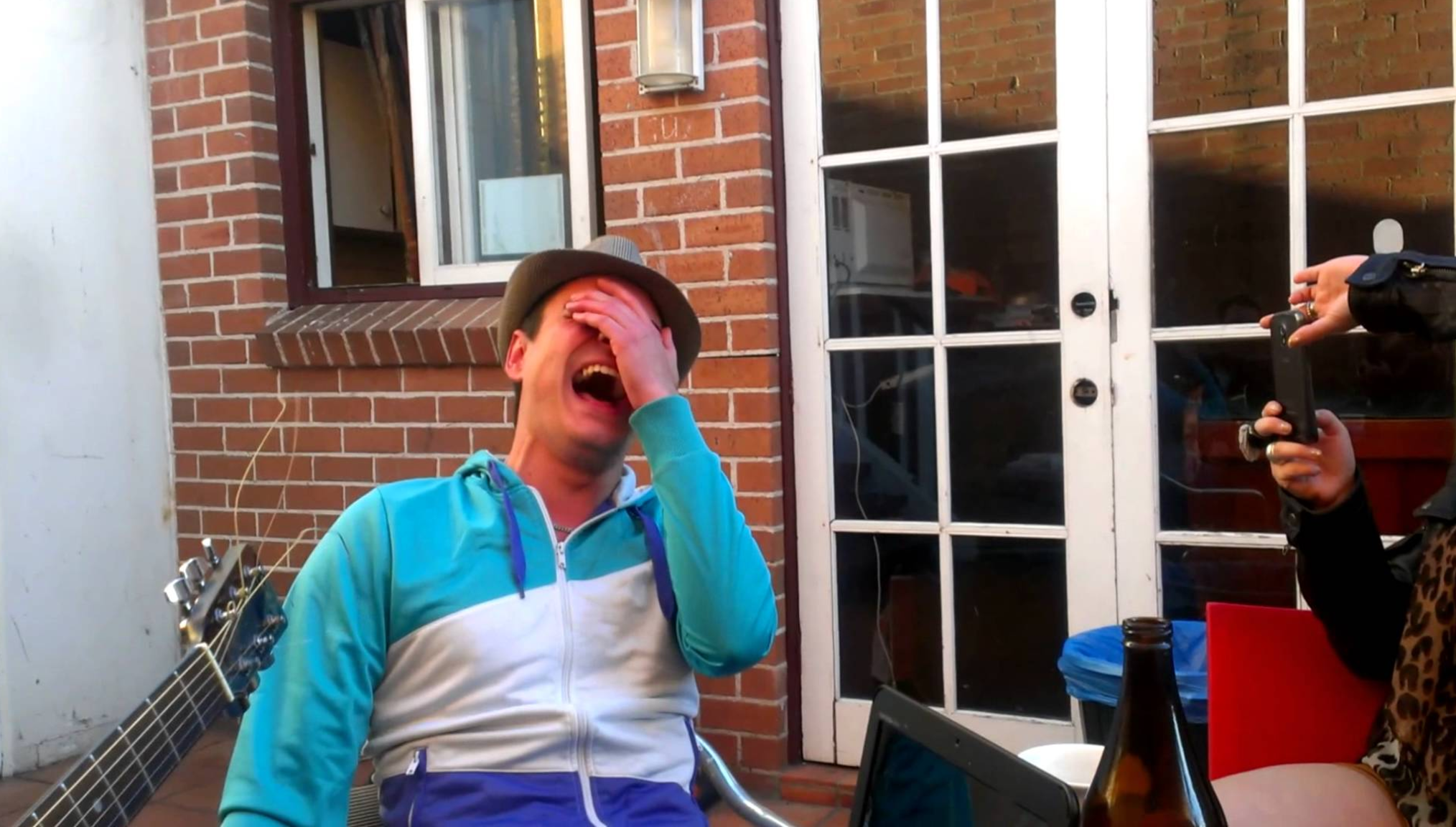 I’ve only been to Sweden a couple, maybe six times, but something was striking me as just wrong with the Breitbart story on Swedish rapes rising 70 percent in a year.

ERMAHGERD! That’s like, totally GHERSTLY! What could be behind this? Some digging shows it: The Swedish National Council for Crime Prevention (Brottsförebyggande rådet, or Brå) put out its English-language estimate of crimes in Sweden.

In the English-language summary, based on reported crimes, Brå estimated that the populace “exposed” to sexual assault rose from 1% to 1.7% in 2016.

Wow. from 1% to 1.7% actually is a 70% increase. And Breitbart’s Liam Deacon (best recent headline: “Transgender Killer Moved from Female Prison after Sex with Inmates”) wrote about it on January 11. He’s not wrong, is he? I mean, if Brå said it, it must be right, right?

A little, you know, reading, brings a lot of enlightenment. In the original Swedish (no, I don’t, but I have me some Google, and I like statistics, so stay with me, I source everything I say), we see that Brå was, like, a lot more specific:

The increase was year-over-year. That was partly because reported rapes in 2015 had declined by 12% over 2014 numbers, from 6,700 to 5,920.“Antalet anmälda våldtäkter minskade med 12 procent till 5 920 brott. Minskningen förklaras delvis av att statistiken för 2014 innehöll ett stort ärende med många våldtäktsbrott.”

OK, so that’s totes more specific and a lot more palatable than 70%.

Say! Let’s look at that as a graphical representation, hmm? 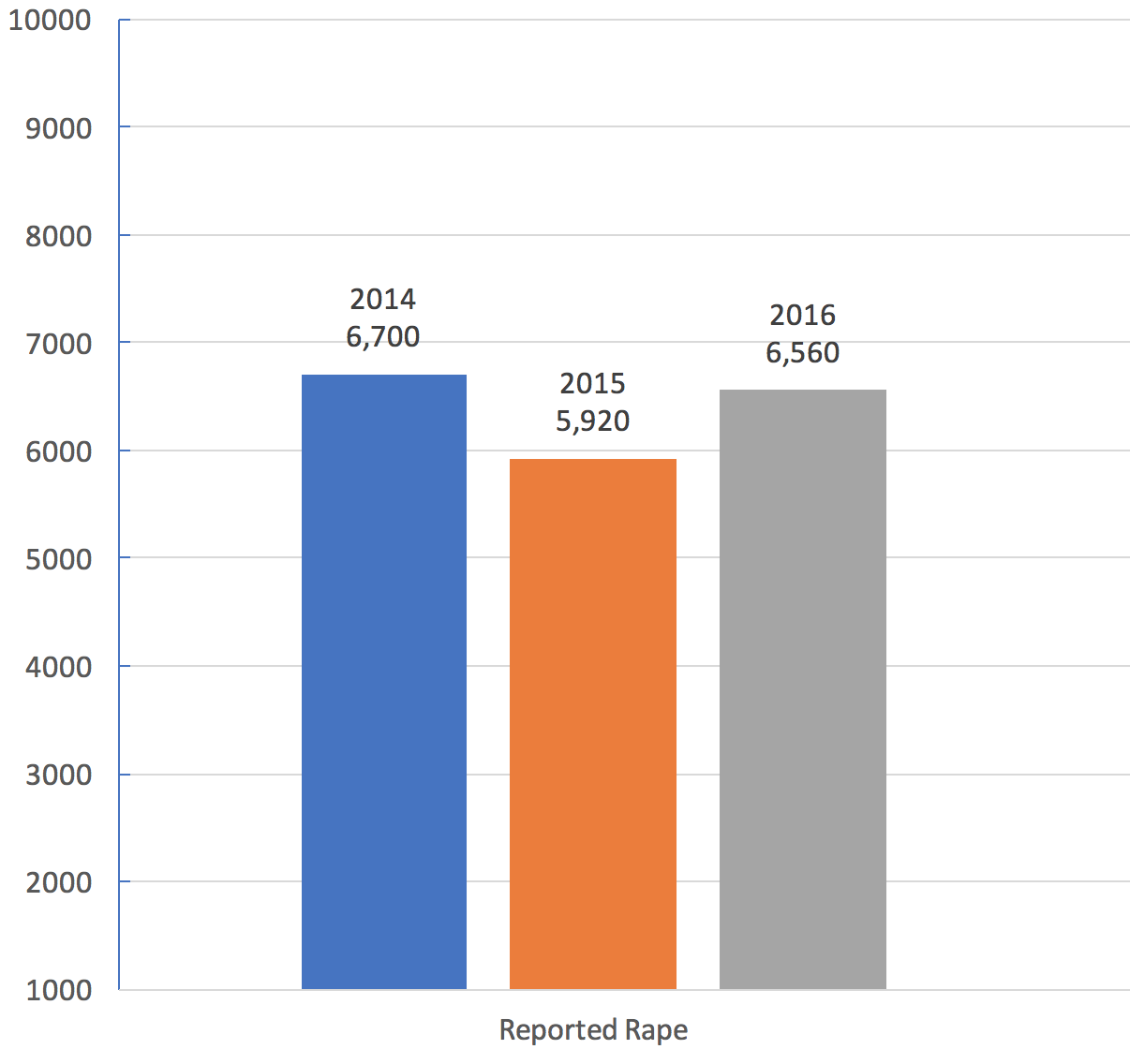 It also seems as if Brå, like the FBI, may have done some changing prior to 2014 as to exactly how it calculates and reports on sexual assault numbers, which would result in some fluctuations - note the differences in language (“gross violations of women” in 2014, versus “sexual coersion” in 2016, etc.)

But the one thing that seems clear is that in Sweden, you can bet your sweet Smörgåsbord that rapes are not up by 70% year-over-year.