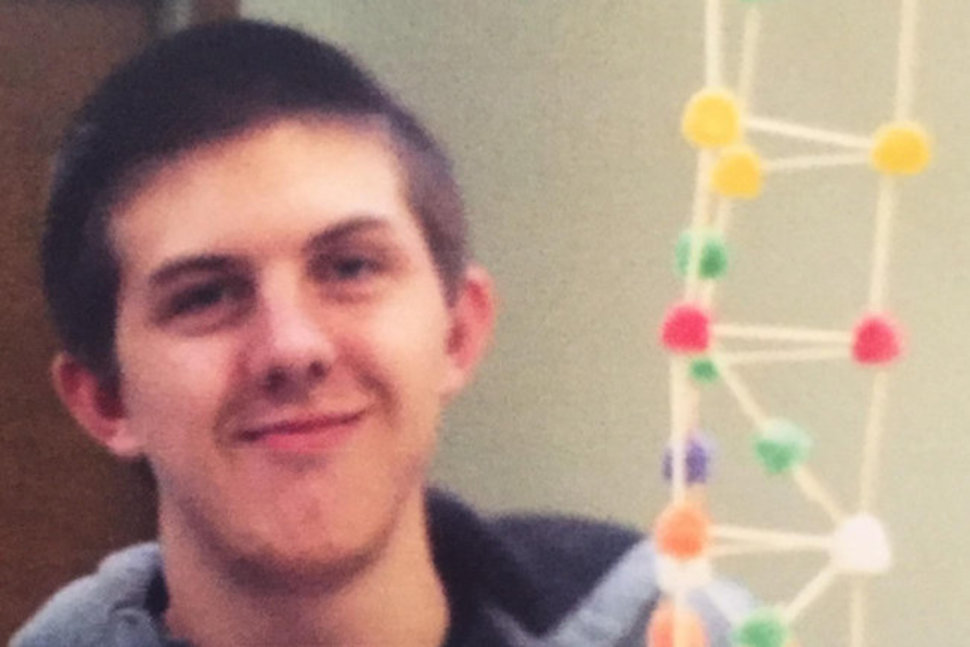 One of the most common questions I get is whether I think any police killings are unjustified. While I can’t believe that people still wonder this, after speaking out on this subject for three years, it’s understandable.

As I was having a conversation on Twitter the other day with several activists, I remembered a case that I consider to be one of the worst of 2015, that of Zachary Hammond.

As we are approaching the second anniversary of Mr. Hammond’s death, I thought I would reprint that chapter from our book, In Context: Understanding Police Killings of Unarmed Civilians, in an effort to help us never forget how things can go wrong - not just with police, but in my opinion, with also with the prosecutor’s office in Seneca, South Carolina.

Seneca police were waiting in the parking lot of a Hardee’s fast-food restaurant after an undercover officer arranged a drug deal with a female, Tori Morton, who was a passenger in the vehicle being driven by Hammond. Lt. Tiller, with his emergency lights flashing, pulled up closely behind Hammond’s car.

Tiller got out, and saw that Hammond was beginning to reverse as part of an attempt to drive away. Tiller ran toward the vehicle’s driver side, just as Hammond put the car into a forward gear and began to drive away. On the dashcam video, we see Tiller, who is in no danger of being hit by Hammond’s car, pointing his gun at Hammond, through the driver-side window. As Hammond begins to drive away, Tiller fires at least two shots at the vehicle. After the vehicle drives off camera, we hear Tiller announce that Hammond had tried to run Tiller over. Morton was not injured and later was charged with simple possession of marijuana.

Tiller has said through his lawyer that he thought Hammond was threatening to run him over and fired twice to protect himself. Hammond’s family said a private autopsy showed the teen was shot in the side and the back, proving the threat had passed. Tenth District Solicitor Chrissy Adams wrote on October 27, “I have completed my review of the South Carolina Law Enforcement Division’s (SLED) investigation into the shooting death of Zachary Hammond on July 26, 2015 in Seneca, South Carolina. After careful consideration of the facts of the case, a thorough review of the State investigation, and an extensive review of all applicable law, I have determined that no criminal charges should be filed against Lt. Mark Tiller at the State level. I met with the Hammond family today and have informed them of this decision.

“A letter issuing my prosecutorial decision and closing the State’s investigation has been forwarded to SLED. However, due to a request by United States Attorney Bill Nettles, I will not be releasing any additional information while the federal authorities are making their charging determination.”

The family ultimately settled with the City of Seneca for $2.15 million.

This case shows every possible thing that could go wrong going wrong. In addition to the completely terrible tactics shows by Tiller, and his completely unjustified and unreasonable use of deadly force, we also hear Tiller lying on the dashcam recording, feathering his nest for his ultimate claim of self-defense. Watching this I am totally stunned by the decision of the solicitor, whom I believe was objectively wrong in her failure to prosecute. This means that we can never know what a grand jury or jury would have thought. I know what I think: this killing was unjustified.

The in-car video clearly shows Tiller firing as he backed off of Hammond’s vehicle, which was not traveling toward him. Immediately after the shooting, Tiller is heard saying, “He tried to hit me”, indicating his justification for the shooting was the movement of the vehicle, and not a separate threat from within it. In no way did Hammond pose a threat to Tiller’s life. This shooting was completely unreasonable.

Hammond was the driver of a car involved in an undercover dope operation. Tiller pulled in behind the vehicle, likely to block it from escaping. Hammond backed up towards the police vehicle after Tiller had exited and while Tiller was walking towards Hammond’s vehicle with his gun drawn. It must be noted that Hammond was reversing and turning the wheel to the right causing the vehicle to reverse towards the front passenger side of the patrol car. This did not seem to cause Tiller to believe he was in imminent danger at this point as he did not fire but instead continued to walk towards Hammond’s vehicle while still pointing his pistol at Hammond and telling him to stop. I would agree that the reversing action of Hammond did not pose a threat to Tiller.

Tiller moved forward of the driver’s side door and actually touches the area near and below the driver’s side mirror as Hammond accelerated forward and to the left. It must also be noted that Hammond did not appear to be attempting to strike Tiller but was trying to escape. Looking at the video, I don’t think could Hammond could have struck Tiller had Tiller not put himself into a poor position. We must remember what we had here. Based on the information it was an undercover drug operation that involved the passenger, certainly not a crime involving the infliction or threatened infliction of serious harm. Tiller chose to move into a position that created the danger. There is already case law on point to this issue (Estate of Starks v. Enyart, 5 F.3d 230, (7th Cir.1993)) that warns officers about moving into the path of a moving vehicle and then trying to claim self-defense in crimes that do not involve the infliction or threatened infliction of serious harm.

Indeed, in this case Tiller was not ever truly in danger but for his own actions. Even then, one could debate the seriousness of the danger based on the position of the vehicle and when Tiller chose to fire. This case appears to be an inappropriate deadly force response.