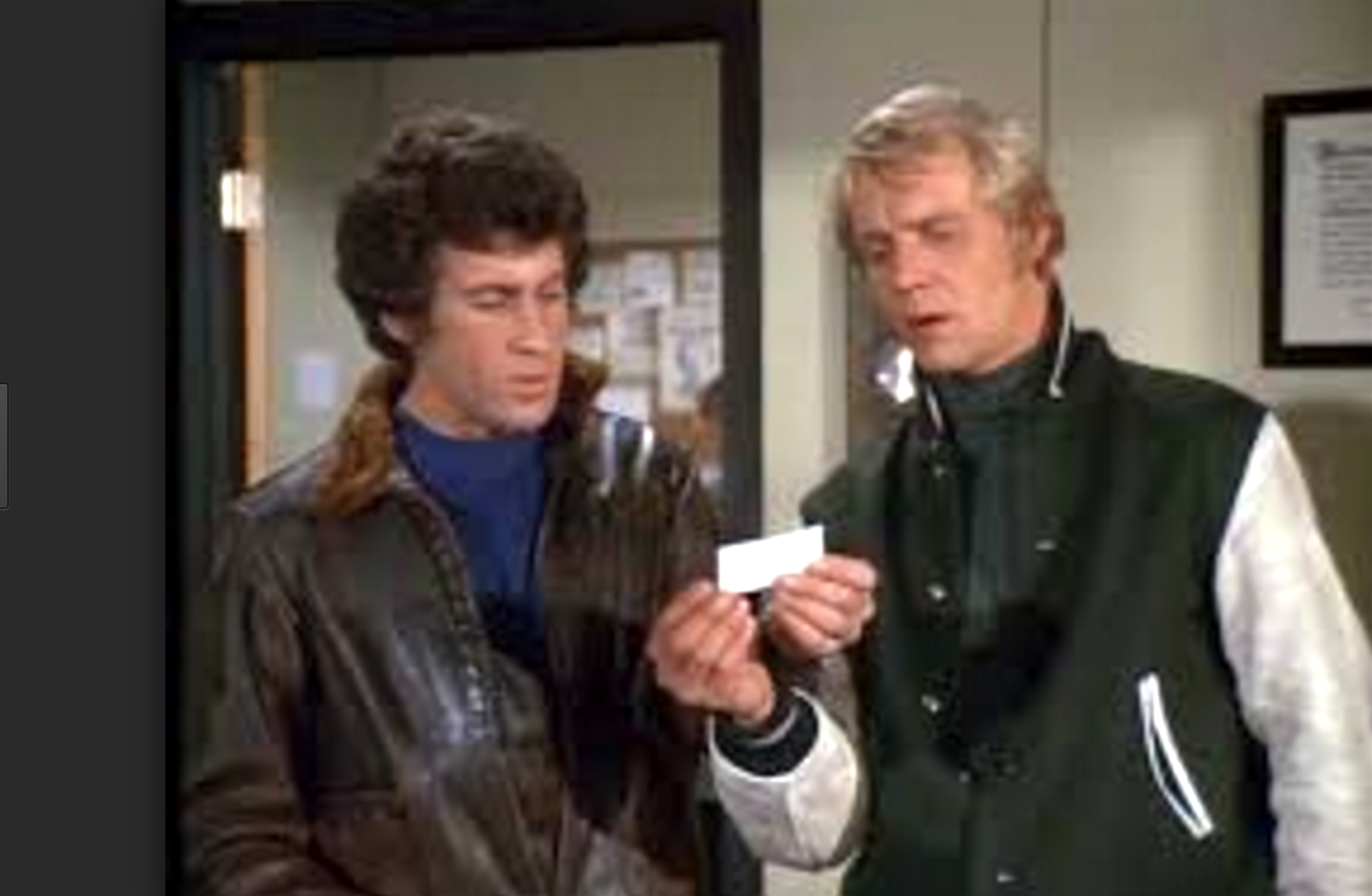 The other day, my friend Chris sent me a good read on data, policing, and the future. Since Chris lives five years in the future, I tend to listen to what he’s on about; even if we ultimately disagree, I’m bound to find it interesting. The article, First, We Had Suspects, is a good example. It is full of fascinating insights into the limitations and capabilities of data processing in new and surprising ways.

And, unfortunately, the article is itself a prototypical example of some of our society’s biggest challenges of imagining better ways to use these capabilities to help with challenges of enforcing the law: it makes presumptions about many operational details of law enforcement that are both fundamental to the thesis, and plain, dead, wrong.

I don’t mean wrong, as in, Well, to a greater or lesser extent, it’s arguable that. . .

I mean flat, completely, gobsmackingly, wrong, like, “Gravity has a negative effect on vehicles traveling greater than 7 miles per hour,” wrong.

I’m not criticizing Alistair Croll’s thoughts on the technology in general. Quite the contrary - it’s crucial that people like Croll continue to think like this, and to engage with others, to help get our arms around this incredible societal challenge.

Croll is launching a conference on business technology disruption called Pandemon.io, and I hope I can get down to Panama next February to take part in it. These are the kinds of meetings that make us break through misunderstandings, and harness the power of technology.

I’ve written about how many people in society base presumptions about how law enforcement works on the movies and television programs they’ve watched, the books they’ve read and the media they consume. I call it The Starsky & Hutch Effect: the phenomenon that people who believe that they understand, deep down, how police work is done, often actually only understand is how police work is done on police television shows and in police movies.

Croll’s first presumption is that the culture of predictive analytics has so permeated law enforcement that it has turned the culture on its head: that today, law enforcement officers start with data and then find suspects (as opposed to the “old” way, when first, police have a suspect and then they collect data). In fact, policing has, since the days of Peel and the founding of the Met, begun not with data or a suspect but with a crime.

Crime investigation - whether of a murder or a stolen pint of milk - begins with the search for evidence and bits of data or information, which lead (with some luck) sometimes to a suspect, but more often to a group of suspects, or a category of suspects. This leads to the gathering of still more data and information that, when combined with context, help to disqualify some suspects, continually narrowing down the remainder until a case can be assembled, an arrest can be made, charges can be filed, and a trial can occur. This takes a lot of time, a lot of dynamic interaction between the investigator and the data and information and I’m sorry, man, but “The point is, you did the easy stuff first,” is just incredibly wrong in any meaningful way.

Sure, cops try to save energy as much as the next fella, but there’s nothing easy about investigating; it is, arguably, simple, but easy?

I’ll gloss over that Croll seems to be overly delighted with the marketing materials for PredPol, the small company that he singles out to link to as illustration that the field of predictive policing is “full of startups and controversies.” I will grant the statement that predictive policing algorithms shit where they eat (read the argument in the piece), and that it suffers from reporting bias (other than to say that it does both considerably less than Croll might think, because of the nature of policing).

But we run into real trouble when Croll attempts to tie his understanding of maths and algorithms in to the study of police science in even the most obvious of circumstances: the recent revelation of Yahoo! providing the US government with a stream of the output of a surveillance rootkit into their mail servers. When they did that, avers Croll, “[Yahoo!] were supporting the collect-and-find-suspects premise.

Croll bases his suppositions, and let’s face it, his rather strong opinions, on two presumptions that are utter balderdash.

First, Croll states that searches aren’t crimes. Well, no one said searches were crimes, and his breast cancer example from 1994-era AOL does nothing to illustrate anything but the fact that poorly chosen trigger-terms, because they are chosen poorly, are unhelpful. Duh.

This reveals the same lack of appreciation for a range of activities that occur during an investigation as I highlighted above: much of this kind of search would be disqualifying in nature - as in, “I’m not interested in anyone not searching for these things,” and I may be interested in some who search for it. The “weirdly subjective” issue may not reflect the weird subjectivity of the limitations of computer search, but more likely represents Croll’s misunderstanding of how and why police use the computers in the first place.

This becomes more clearly the case with the next bullet point:

“All talk, no action,” Croll writes. “Those who discuss terrorism are probably more open about doing so than the actual bad guys, who (presumably) take steps to hide their actions.”

Alistair, there is no way for me to put this politely, and I am trying: you are not just wrong, you are wrong dangerously. You are wrong in the way that hurts those who actually do this for a living, and who confront those who wish us harm.

If you’d like to do some research into, say, the San Bernardino or Pulse murderers, I believe you will find that those cowardly fucksticks began their search for information on how to engage in acts of murder and terror by searching for places on the Internet at which they might find guidance, and talking with people about their interests until they reached a point at which they felt empowered to terrorize. Your comments are as uninformed as someone who says that they don’t believe people who are interested in cabinetry would talk about it online - they’d just do it.

As for “presumably” taking steps to hide their actions, I’d say you are either the world’s most naive person or you have the world’s worst ability to correlate things in your own article.

In one section of your article, you complain that the government is forcing poor Yahoo! to allow it to search for specific things, and in another part, you complain that, surely, the government would really only look for people who presumably take steps to hide their actions. I’m going to let you work out the rest, since I think I’ve made my point. If I seem irritated, it’s, again, not because I am mad at you for raising these challenges. It’s because in doing it you’ve adopted a tone that is at once wrong and also dismissive of those who don’t see the value of the “truths” you present.

If you truly desire to engage with law enforcement and those who influence and make policy governing it, you will be welcomed with open arms. I just would beg you to learn a little something about that which you seek to influence. Your technical comments are, I’m sure, spot on. Technologists are like sand on the beach.

What our society needs is critical thinkers who understand the limits and applications of technologies, and who appreciate enough to understand the problems these technologies seek to solve. To accomplish that, you must (and I really insist that this is a requirement) gain as full an understanding of the problem (its workstreams, processes, conditions, desires, and actual challenges) as you have of the technological approaches to solving them.

Otherwise, you’re just some guy telling cops that they’re not doing their job well. We’ve got enough of those, thanks.

If you want to engage, I do, too. If not, thanks for letting me vent about what I think you do. I hope you feel now how I felt after I read what you think of what I do.