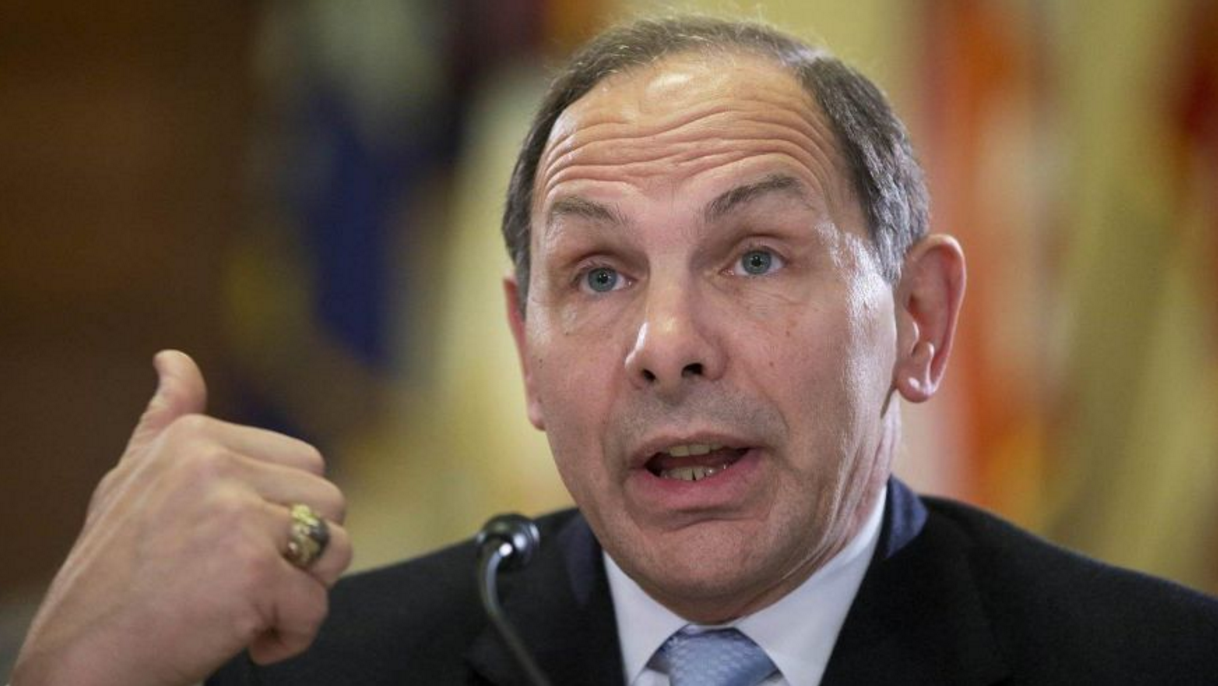 On May 23, while speaking of the unspeakable and unforgivable delays faced by American veterans to receive the health care that is part of our nation’s compact with them for their service, future former Veterans Affairs Secretary Robert McDonald made the comment that, “When you go to Disney, do they measure the number of hours you wait in line? Or what’s important? What’s important is, what’s your satisfaction with the experience?”

There is so much wrong with this that has already been coveredFor example, here and other places ad nauseam, but I would like to point out that I am not mad at him for the sub-moronic comment itself, but rather how he is wrong in spirit as well as letter of the comment.

Not only does Disney consider wait times to be a key metric of customer satisfaction and delivery success against which many things in the parks are measured, they invest heavily in technology and tools and procedures to help them turn the data about wait times into actionable intelligence through which they assure customers are happy and spend more money.

In a control center under the park, Disney staff monitor the movements of guests, through a continual surveillance network enabled by an investment of more than $1 billion in what it quaintly refers to as, “MyMagic+”. Essentially this is Disney-ese for some rather diabolically clever RFID-chip-based real-time location-tracking technology that, when coupled with data mined from customer profile informationPalmeri, Christopher, “Disney Bets $1 Billion on Technology to Track Theme-Park Visitors”, Bloomberg, March 7, 2014, join to create a pervasive surveillance network that lets Disney roll out a Croatian college-student ensconced in an air-conditioned costume before the parents get irate that their kid hasn’t yet seen Minnie.

If the traffic system shows that people are milling about awaiting a ride through the murky, over-chlorinated seas of the Pirates of The Caribbean rideBarnes, Brooks, “Disney Tackles Major Theme Park Problem: Lines”, New York Times, December 27, 2010, staff can respond in any number of ways - from sending out people with water pistols, to launching more boats, to sending people with the Disney park App coupons or notifiction of “no waiting time at The Teacups ride” depending on what is appropriate for the specific visitor or the group.

And, Disney being Disney, through their use and incredibly efficient leveraging of this technology, they have also figured out that it is the key to one thing that Satan himself might have conceived: monetizing the misery of the punters. Yes, Disney has figured out that, with all this data, they can co-brand, sponsor and product-place, thus profiting from their own queuesCope, Robert III; Cope, Rachelle; and Davis, Harold. “Disney’s Virtual Queues: A Strategic Opportunity To Co-Brand Services?”; Journal of Business & Economics Research, Volume 6, Number 10, October 2008 . If P.T. Barnum were alive, he would wonder why he ever pointed people towards the “egress,” when one of his most apt quotes serves as the basis to keep people in the park looking out, as opposed to out of the park looking back in.

This means that Disney’s measurements of crowds and wait times have made Disney more money, which makes Disney better able to provide services and products for its constituents, making it better for all. Boy, your little snipe sure did backfire in your face, there, huh? How much stupider could you look? None, I'm guessin’. None more stupider.

No, Mr. Secretary (or, should I call you, “Waiter,” in preparation for your next gig?) what this incident revealed wasn’t just someone clueless about the men and women you have sworn to serve, the men and women who gave freely and bravely of their bodies and minds and volunteered to serve our country. It also revealed that you are utterly clueless about how other people placed in positions of responsibility to handle the logistics of crowds in other sectors find solutions to the problems and challenges faced by their constituents, and implement these solutions to give their constituents a better overall experience.

You’re not just dumb, you’re also a little arrogant about it.