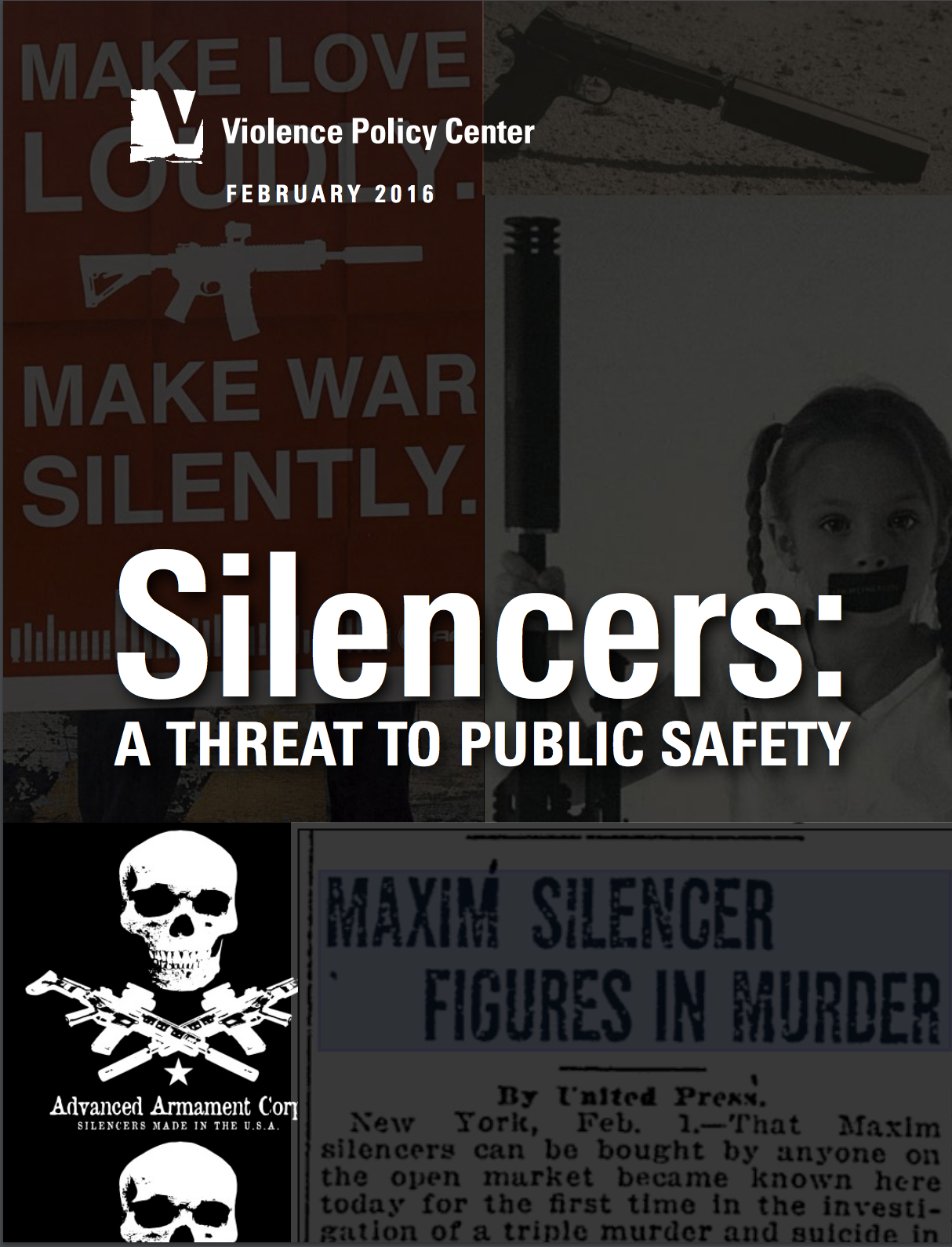 The VPC’s report, Silencers: A Threat To Public Safety, is nine pages long. It contains not statistics, but narratives, of “violent crimes” committed between 2010 and 2015 by people with suppressed weapons, however three of the nine listed scenarios are the crime of possession of suppressors.

June, 2011: Israel Keyes, a confessed serial killer who murdered up to 12 victims, used a gun with a silencer to kill at least one of his victims, Bill Currier.

If these are true, then VPC correctly points out that suppressed weapons have been responsible for crimes in 0.0000019% of purchased suppressors.

For comparison’s sake, consider that 687 people in the United States were murdered by someone using “hands, feet or fists” in 2013.

I therefore and hereby opine that the current push to continue strict control of suppressors is somewhat overblown.