Cheap Shots on Parole, Through
Commutation of The Sentence
of a Multiple Cop-Killing Mass Murderer 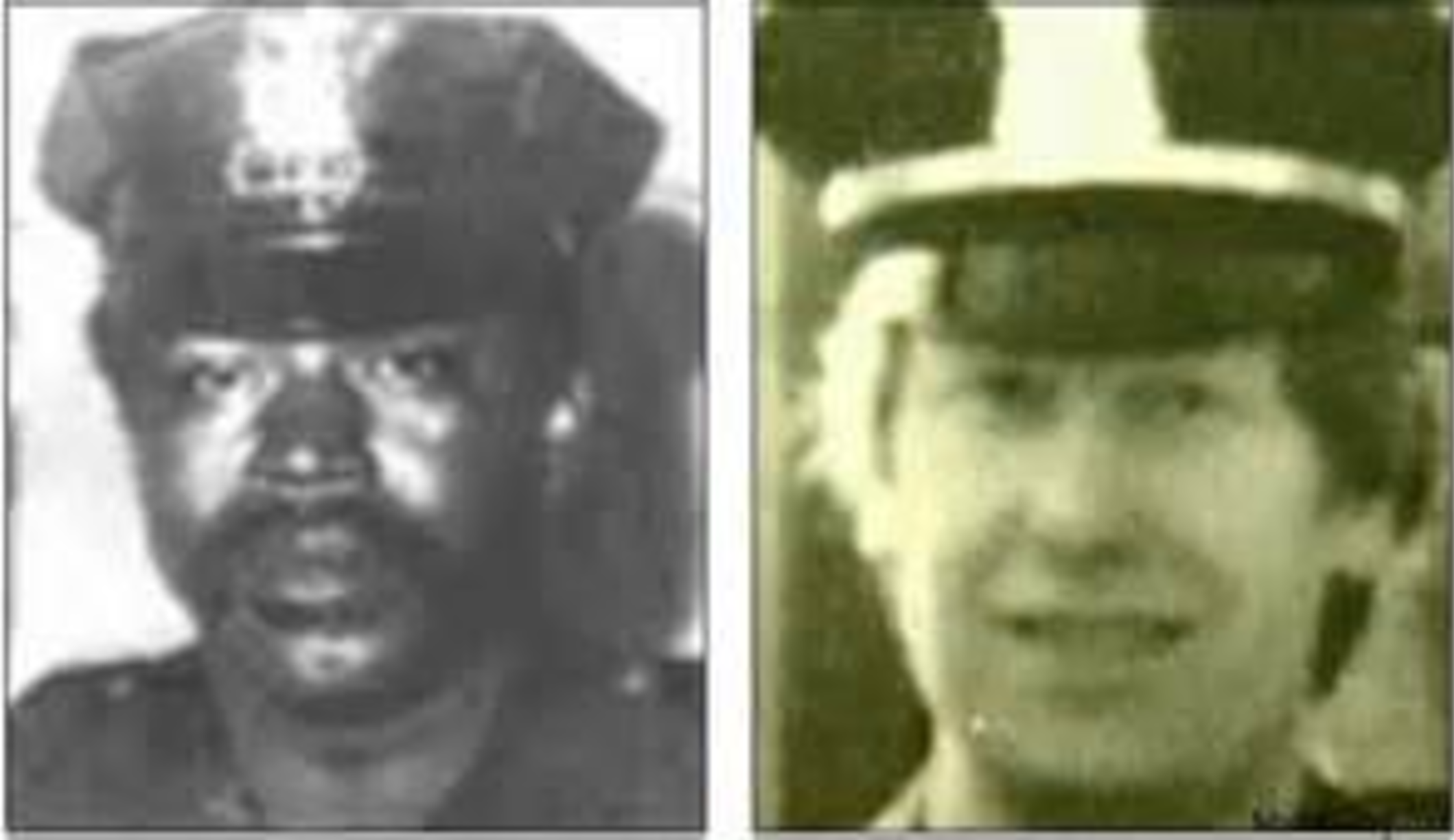 Abuses, and strict adherence to original sentencing, by the New York Parole Board are a matter of record. On the other side of the coin are victims of the original crimes that led to harsh sentencing. Fixing these kinds of things is tricky, and takes thoughtfulness: it’s one thing to lean over too far backwards to accommodate parole requests and set free violent criminals. It’s quite another to fall flat on one’s face by refusing to grant parole under any conditions.

It is currently leaning towards the latter of those two scenarios in New York. We must strive for a middle ground.

In a blog post at Simple Justice by Scott Greenfield (whom I really like and respect), he raises the fecal-performance around New York’s relentless and inexcusable hack of a governor, Andy Cuomo, and his recent downward adjustment of the sentence, from 75-years-to-life to 35-years-to-life, of convicted mass-murdering Brinks robber Judith Clark. The commutation makes Ms. Clark eligible for parole this year.

When New York’s pseudo-progressive governor, Andy Cuomo, met with the former radical sentenced to 75 years in prison for the 1981 Brinks heist, Judith Clark, she “touched his heart.” Aww. Who knew Andy even had a heart. The Times folks hugged and cried. Sad stories can do that to empathetic people. Andy commuted Clark’s sentence, which is a perfectly wonderful thing to do. So why carp? First, because it was a sham commutation.

Later, Scott told me that his post had nothing to do with Ms. Clark’s sentence, and everything to do with the Parole Board system, and Governor Cuomo. On that issue, I agree with him. But on his blog post?

Yeah, I disagree. This is not a great test case for anyone to use as example for a rant about the poopy unfairness of the parole board.

This chick is a racist cop murderer.

Under current law, hers would be the same kind of hate crime for which South Carolina is executing Dylann Roof. Clark and her cohorts conceived, planned, and executed a heinous, racially-motivated mass murder during an armed robbery. Fry her.

That I have to pay for her Ikibana-lessons through New York State’s usurious property taxes makes me physically ill already, but to ask me to start blubbering along with Scott about her treatment at the hands of the parole board is too much.

It’s all fine and good to rub our hands and talk about Ms. Clark’s positive attitude and sunny disposition during her prison macramé classes. For those too young to remember this horror, or for those who may have forgotten, Ms. Clark was a former Weather Underground member who along with members of the Black Liberation Army participated in the armed robbery of more than $1.6 million from a Brink’s armored car for the purposes of fomenting race-based revolution. In the process, Ms. Clark helped kill a security guard, and two Nyack police officers, Edward O’Grady and Waverly Brown, who was Nyack’s first African American police officer (pictured above).

What’s more, this “army” murdered the officers and the security guard during this senseless, hate-and-race-driven crime, with fully automatic weapons. I am really surprised to see the governor of New York State, who bum-rushed through the do-nothing New York State legislature in just three, terror-filled days, the ill-conceived, crappily-executed civil liberties grab that is the New York SAFE Act, commmuting the sentence of this person in particular, due to the guns that were used in this crime.

You will remember that, under the monstrosity Governor Cuomo called the SAFE Act, guns that look scary were forced to change their appearance, and magazines were limited to seven rounds, despite literally zero evidence that magazine capacity affects in any way gun crime.

In such haste was this abortion passed into law (in the name of an emergency action) that the New York State legislature literally had no time to carve-out from its effects law enforcement. This meant that for some months after, every law enforcement officer in, or visiting, New York was committing at least one and usually more felonies by carrying the weapons they have been issued by the State. The law is so repugnant that most members of New York State Sheriffs Association has flatly refused to enforce its provisions.

And I would have thought that Scott, of all people, as a former police commissioner, would be outraged about the use during these brutal and senseless, racially-motivated killings of machine guns, banned in the United States since 1934. We’re not discussing guns shaped like an M16, we’re talking about someone who actually opened fire in a community during a racist-motivated robbery with an ACTUAL assault rifle.

Scott says he wanted to make a big-picture argument that is unrelated to Clark’s case. Yet when he says that the commutation of Clark’s sentence is, “perfectly wonderful” – which as you will see is a bit rich when it comes from a former police commissioner – I feel he brought directly into scope the specifics of Ms. Clark’s case. For Ms. Clark wasn’t some innocent, wrapped up with the wrong crowd.

Ms. Clark, a radical racist, participated in the murder of two police officers and a security guard in a crime that was, by definition, racially motivated.

She didn’t just drive the getaway car, she herself was armed.

No, Scott, zero sympathy on this case, despite agreeing that the New York State Parole Board needs a refresh and rebalance of its mission, and agreeing strongly that Andy Cuomo is a turd.

Ms. Clark, along with anyone who commits racially-motivated murders, should be buried under the prison. I don’t even think she should get a marked grave once she expires after what I hope is a long, miserable life full of the suffering appropriate for someone who killed people to advance an agenda of racism and hate.