With Justice Statistics, The Simple Explanation Is Often Wrong 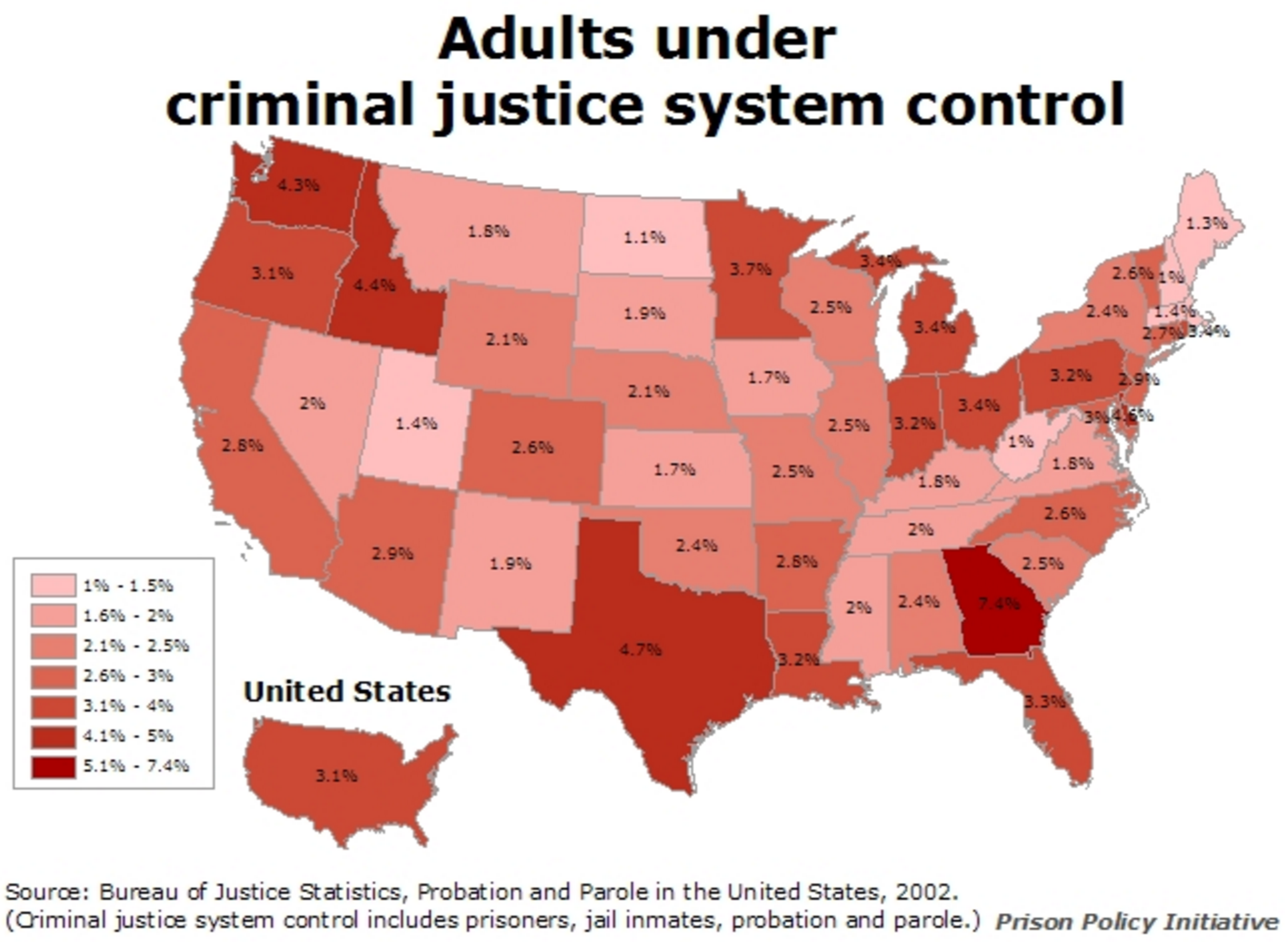 Americans are engaged in an important conversation about how police interact with racial and ethnic minorities. Unfortunately, in the absence of good data, people easily jump to the conclusion that seemingly disproportionate rates of stops and arrests among Blacks and Latinos are the result of racist police. An honest look at the data, however, reveals that the real racism is in our laws, not necessarily the men and women who uphold them.

Texas serves as an example of the challenge, though it is certainly not unique among states. Well-intentioned policies originally meant to tackle issues of poverty proved regressive. They wound up targeting low-income residents for heightened scrutiny and penalties. Because Black and Latino Texans are disproportionately poor, the policies hit them harder.

When we looked at traffic stops in one Texas city and the resulting penalties, at first glance it sure looked like racism. In traffic stops during 2015, black females received citations for violations that levied fines, on average, of $204 more than white females, and $101 more per stop than Hispanic females. What’s more, minorities received slightly more violations per stop. Whites on average received 1.4 violations per stop, Blacks 1.55, and Hispanics 1.6.

These numbers seem to indicate that the city’s police were systematically charging minorities more per stop. When we looked closer, though, a different picture emerged.

Our analysis showed that, by a large margin, drivers were stopped for speed. Where whites would get a secondary violation most often for “expired vehicle registration” (corrected for the cost of re-registration, and a $10 fee), black people were most commonly secondarily cited for a suspended driver license. Hispanics were most commonly cited secondarily for “No driver license” – common in a region with high illegal immigration.

Suspended- or no-license tickets are expensive. Why were so many blacks and Hispanics driving on suspended or missing licenses?

The city in question is home to several large employers with low-wage, but steady and respectable, employment. More than 90 percent of the drivers stopped in this city lived outside its limits. Low-income workers in a region with no public transportation are more likely to have equipment violations on their older. And when they get a $200 ticket for a broken headlamp, they’re more likely to be unable to pay.

In Texas, unpaid citations become warrants. When they do, fines double and the driver’s license is often suspended. So the next time he’s stopped, the driver is cited for that violation and for driving with a suspended license. More than 1.3 million Texans are suspended.

A legacy of a 2003 initiative to reduce drunk driving means that those with certain offenses and suspensions must pay heavy annual surcharges in addition to fines and fees levied at traffic stops.

This is an unintended poverty tax. It forces police to enforce unfair laws that seal the exits to a revolving door of debt, courts, collections firms and cops.

Understanding that history doesn’t remove the appearance of racism. In our subject city, only 2 percent of the population is Black, but 11 percent of the people pulled over were in 2015.

That’s as far as Texas’ racial profiling laws want police chiefs to take their analysis. When they track traffic stops, they must compare their driving population to the U.S. Census data for the city alone. But that ignores the complexities of the driving public. What city’s drivers come only from within its limits?

We looked at all the stops made within our subject city in 2015, including data on violations, race, gender, age and residence address. Then we aggregated the home addresses of drivers who were stopped within the city, and grouped these by city of residence. Finally, we used census data on race and ethnicity to create a weighted racial-composition model, against which we compared the race and ethnicity of drivers stopped within the city.

The result showed that stops were anything but racist. In fact, as a proportion of those stopped by officers in this city, Blacks and Latinos were slightly under-represented compared with the weighted community representations of those groups. Neither group stood out in terms of non-compliant citations, arrests, or searches at this agency.

Chiefs often do not conduct the kind of analyses required to recognize these patterns because they spend their scarce resources complying with ill-informed and often unfunded requirements.

This leaves police – the most visible nexus between communities and the government – both unable to effectively lobby for the communities they actually serve and at the business end of accusations that the cops select people to hassle based on their race.

If the problem were just as simple as racist cops, the solution would be relatively easy. Identify them, better train them, and fire the ones who simply cannot function well in a diverse, multicultural society. There would be some institutional barriers and other challenges, to be sure, but the concept would be straightforward enough.

Changing the culture itself and undoing laws originally meant to target institutional racism is much harder. That conversation must start with accurate data analyzed honestly.